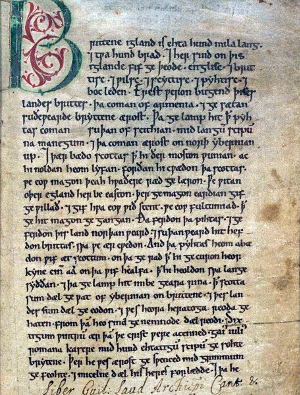 A chronicle (Latin: chronica, from Greek χρονικά, from χρόνος, chronos, “time”) is a historical account of facts and events ranged in chronological order, as in a time line (Wikipedia). Chronicle is also the name of the platform being developed by Horizon to support its Services Campaign projects. These projects are categorised by the necessity of keeping an electronic record of facts and events relating to a thing. Take for example the Memory Machine project, the thing in this instance is the physical artefact (the Memory Machine), and the electronic record is the content being added to it. So far so boring, the platform could be little more than a database.

Where the Chronicle platform gets interesting however, is as a tool to support the concepts of ownership, sharing, and gifting. Take again the example of the Memory Machine; the physical artefact itself is owned by an individual. It’s intended use though is for third parties to have the capability to share content that that party has some ownership of. The physical heirloom may also (ideally) gain an heirloom status in which it is gifted and regifted. These actions begin to create new layers of complexities that mean our simple database begins to look a lot more complicated.

The Chronicle platform is being designed and built to support these interactions but also to ask its own questions such as:

You can follow the progress of the development of Chronicle at https://chronicle.horizon.ac.uk/ and on Bitbucket at https://bitbucket.org/account/user/horizon-dev/projects/CHRON.