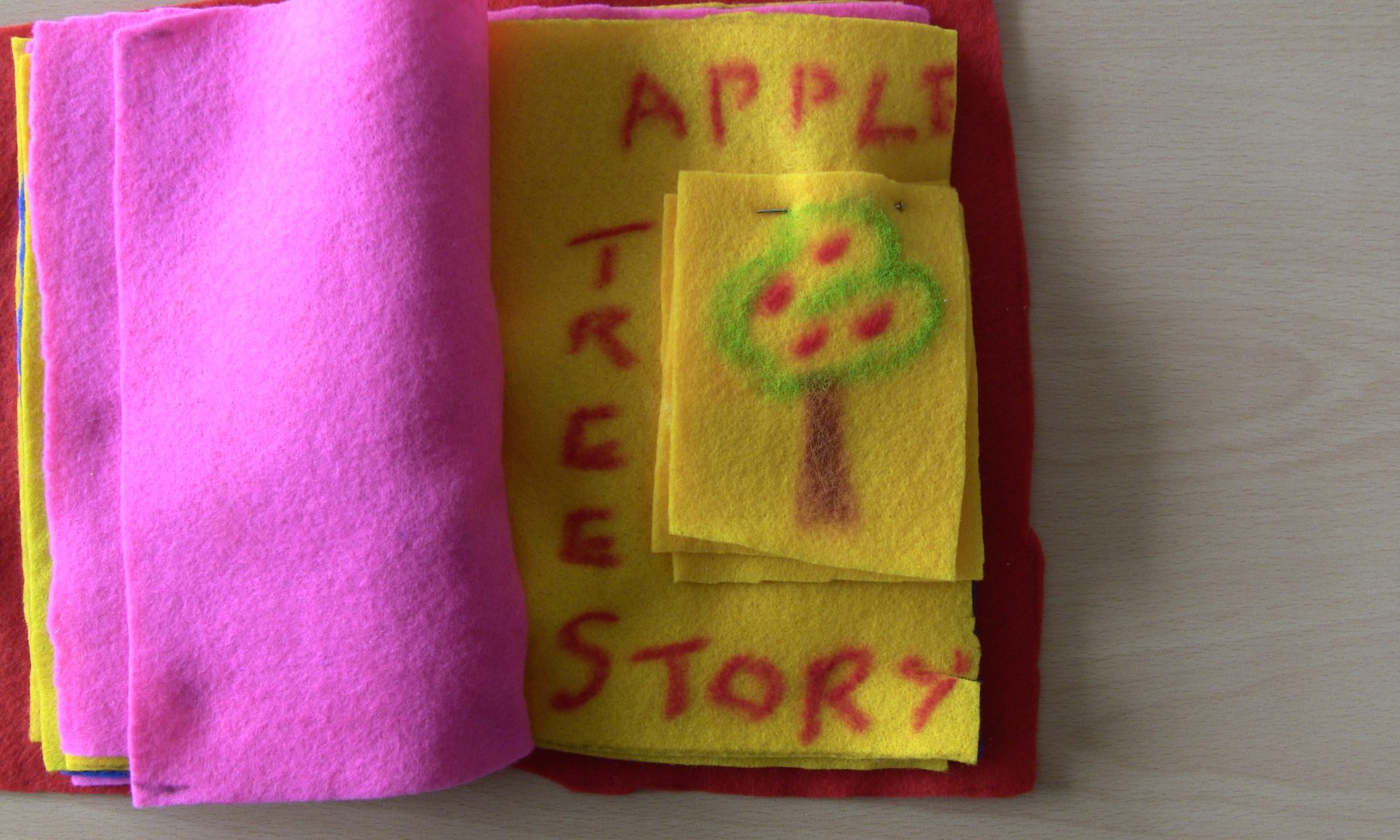 Our workshop began with lunch followed by a short introduction from Elvira and Neil. They provided an overview of the Memory Machine project and addressed some myths about dementia. While it is a common perception that dementia is all about loss of memory, dementia affects everyone differently. Some people’s memory may not be affected, on the other hand, they may experience other physical and mental health problems. So we shouldn’t make assumptions that people with dementia will have poor memory. The positive side is that recalling memories can strengthen a person’s sense of identity, and this could help to cope with dementia symptoms.

Accordingly, our project aims to capture not only personal memories but also essence, identity and the indiscernible. Rachel presented a display exploring different tools that help us ‘remember’ in different ways and told stories relating to some of the objects she had bought in, including a box of photos and letters, a drawing of her grandmother, an old Thunderbird Toy and an old 1950’s camera! She talked about  some existing digital and online memory tools such as Facebook and Google and addressed how we manage the way social media triggers and presents us with ‘memories’. Our first activity involved discussing the tools we use to remember things, why we use them, what was special or helpful about them and why do different tools make people feel differently about their memories?

We had been asked to bring along a keepsake that evoked positive memories to the workshop – something we would be happy to share with others and these started some interesting discussions – in particular around why remembering these particular memories are important for our well-being.  Our table identified how people collect keepsakes in different ways – one person had ‘collections’ of toys, badges and musical instruments that they nurtured and which were a big part of their lives, whereas another person had keepsakes that were emotionally attached to home, childhood and the people in her life.  Everyone agreed their objects produced memories or experiences of nostalgia. We needed a short refreshment break before getting to task with trying to make a blueprint of what we thought a ‘Memory Machine’ would involve – how to present memories as part of a digital memory machine; would we want analogue memories, such as photographs or letters?  What would we do with positive and the negative memories, how would we use these memories now and also in the future? It was a difficult task to think about how a memory machine might work as an actual physical object in terms of ‘inputs’ and ‘outputs’, however we had a go and some fascinating ‘blue sky’ models and designs were created.  Not a bad output for what was a really enjoyable afternoon! 2 Replies to “Memory and Well-being – Workshop 1”